If you’re interested in improving your English pronunciation or are into phonetics and pronunciation, this website may be useful to you. Pronunciation Studio is a school in Central London which specialises in teaching “standard” British pronunciation to Speakers of Other Languages, aiming at “accent reduction”. They offer a free sample to download from their e-textbook, as well as a free taster lesson in their premises, which I recommend, should you ever happen to be in London and have an hour and a half to spare.

Additionally, they keep a very resourceful blog, where they deal with the pronunciation of different sounds in isolation, place names, onomatopoeias; they write comments on different accents of British English…All the posts include written explanations and audio files, to actually hear from native speakers the point being discussed.

One comment on “Pronunciation studio: tips on how to improve your English pronunciation”

This site uses Akismet to reduce spam. Learn how your comment data is processed. 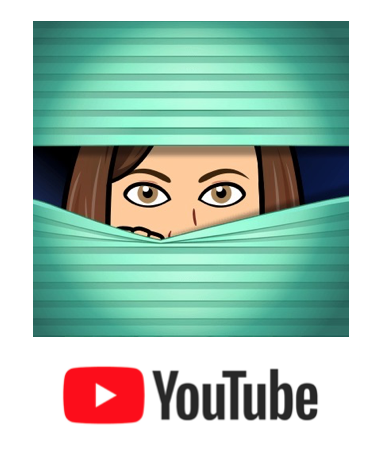